Standing right next to the main westward road out of the centre of Swindon, The Runner captures a huge passing trade, with business people and visitors mixing with locals, especially those from nearby Rushy Platt.

The atmosphere is always of a busy pub serving food and drink throughout the day.

In summer and weather permitting, the garden and play area at The Runner is ideal for families or just those who want to enjoy a pint in the open air.

A little bit of history....

There has probably been an inn on the site of The Runner since early in the 18th century, but the current building is relatively young - only 110 years old!

In 1825, a John Garlick built a pub here and called it The Royal Oak but the name was shortlived and only a year later it was re-christened The Running Horse.

Arkell's were the fourth owners in 1883 and rebuilt it in 1891. Outwardly it remained the same until 1964 when the front of the building was altered to its current appearance.

By 1985, when Arkell's leased it to Beefeater Inns as a pub/restaurant, a row of adjoining cottages were demolished to make way for a car park, in many ways symbolising a change in the role of The Running Horse.

A brilliant event the whole family will enjoy - held on the River Ray opposite the pub on the Bank Holiday Monday at the end of May every 2 years. Next one in 2022 - cross fingers! 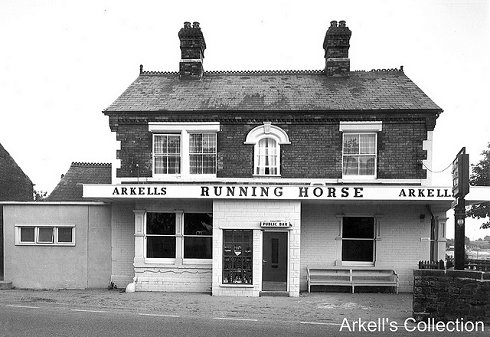 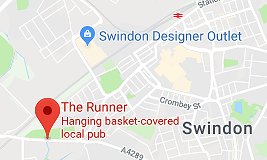 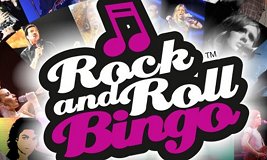